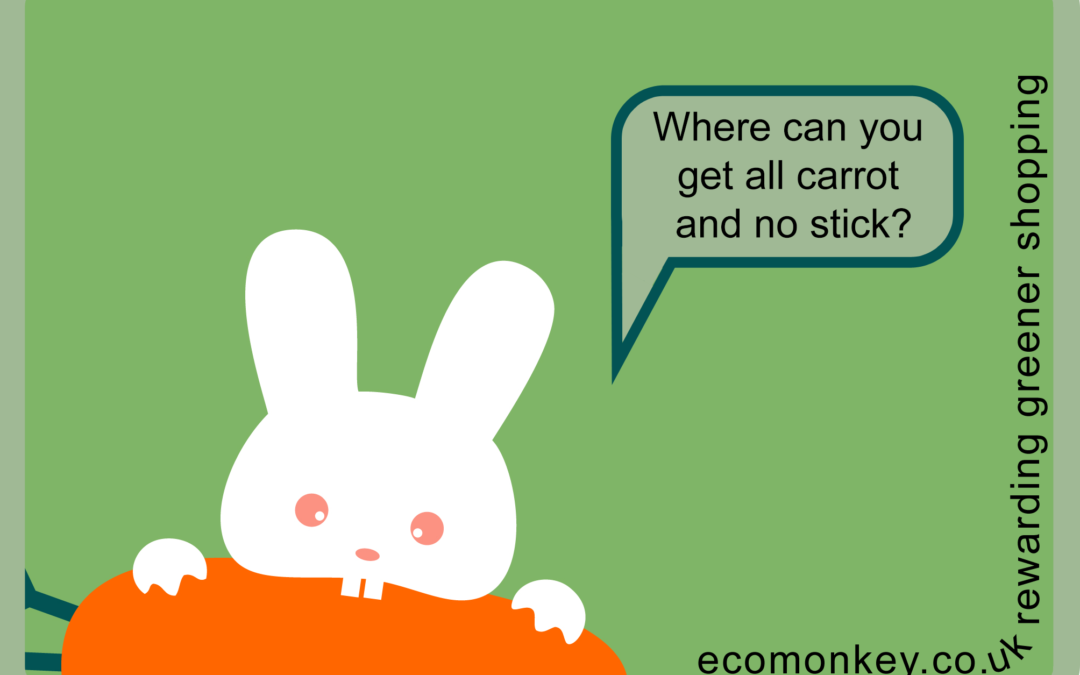 In 2007 we launched a green rewards programme on a shoe string budget, ie less than £50k. More than a just demonstration site, the rewards rogramme developed quite quickly and attracted a clutch of positive reviews and interested imitators.

However it was not the ‘me too’ competition that killed the programme, rather a lack of significant finance and some timewasting tyre kickers along the way, who should have known better. Anyway, we really should have spent less on the initial development and more on attracting the finance for the next stage. Rule 1: don’t spend all of your first tranche of funding, before you have secured the next. (Rule 2: make sure that funding isn’t your own: Ouch!)

Now, the programme had been retired for a year or so, but today we had to close the damn thing down for good. We were happy for the site to be up for pure demonstration purposes, though we had long since closed the back doors, but today the range of functions that were now deprecated by updates to PHP and Drupal became too much and caused our servers more than a few irritations. So we took a copy and cloned it offline.

The best bit is that for the first time we can show off what was going on behind the scenes and why we were so proud of our achievements. Okay it is a bit impressionistic, but impressive all the same.

Over at the Ecomonkey Blog we have snapped a few screenshots of the system in operation.